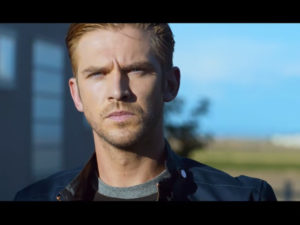 British actor, Dan Stevens has been tapped to play the role of Legion on FX Networks newest Marvel show. The first season is eight episodes, and will begin filling this summer in Vancouver and set to debut in early 2017. Along for the ride for Legion is Noah Hawley (as Executive Producer), who has brought his own vision of Legion, with a set of cast members that include: Aubrey Plaza, Jean Smart, Rachel Keller, and quite a few others. 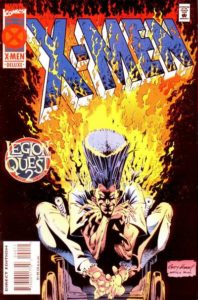 Jeph Loeb, Executive Producer and Head of Marvel TV said, “From the first time we heard Noah’s vision to his exceptional script and cast through the extraordinary filming of the pilot, we knew the series would be incredible.”

Legion introduces the story of David Haller, the alleged son of Charles Xavier, who, as a teenager has struggled with mental illness after being diagnosed as schizophrenic; but after an encounter with another patient, he’s left wondering if the things he sees and hears just might be real after all.

Unfortunately, FX President John Landgraf confirmed that Legion will not be tied into the existing X-Men Movie Universe/Franchise. 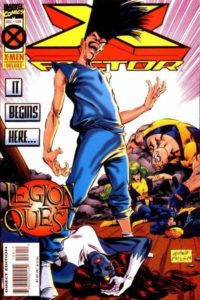 FX President, John Landgraf, went on to explain, “The series Legion takes place in a parallel universe, if you will, in which the US government is in the early days of being aware that something called mutants exist but the public is not. I wouldn’t foresee characters moving back and forth because they really are parallel universes.”

In the comic book Universe, David Charles Haller, is the (illegitimate) son of Professor Charles Xavier and Gabrielle Haller, who is a mutant who suffers Schizophrenia; however, what makes Legion far more unique is that, aside from his Schizophrenia, he suffers from dissociative identity disorder, where each of the personalities that exist within him, is actually a unique personality, with a unique set of mutant powers. 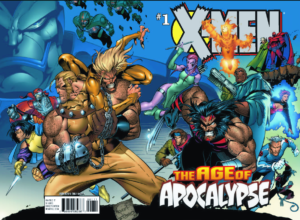 Legion is perhaps, most notably known in the “comic book world of fans” for creating the event known as Age of Apocalypse, when he used one of his powers to travel back in time, in an attempt to murder Magneto before he amassed power. However, Charles Xavier lept in front of Legion, and was killed instead. This resulted in the Age of Apocalypse, a series that ripped through all the “X-Books” for four months, which drastically changed the time line and created a time, where the X-Men were never brought together by Charles Xavier, and Apocalypse led a sundered world.