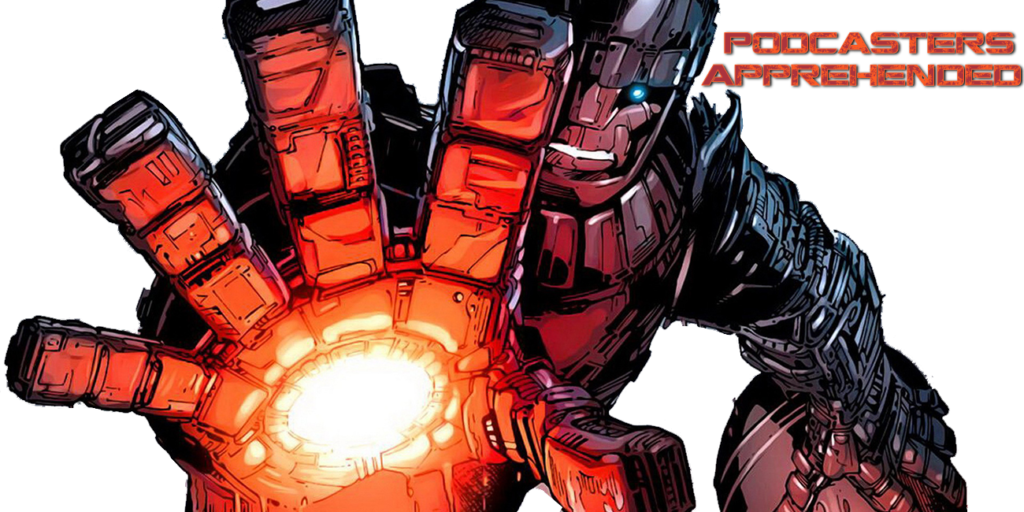 Our last issue we did (Issue #25, in February 2017) was more than a month ago, and we’re aware! Unfortunately, real life has been stepping in front of us time and time again. We’ve had several things we’ve wanted to cover (Iron Fist on NetFlix, the X-Men ResurreXion line, the Legion television series, the New Warriors and the Cloak & Dagger TV series, both coming to Freeform TV). We’ve also got a few folks we have wanted to bring onto our podcast to talk about their comics, but because of Life – we’ve not had that chance. I will be doing a podcast during Free Comic Book Day at Southern California Comics (like we’ve done the last few years now!), but it will just be me. Maico will not be available. We would try for one sooner, but I have a 20th Anniversary coming up (yes, somehow, some reason, my wife has put up with me and all the Dazzler love I give her for the last 20 years!), then I am off to Ordain my best friend’s daughter’s wedding. Then Maico is off to a business trip that takes him out of the states. And literally, the day he comes back, I take off for two weeks for the same business trip he just got back from. So look for Issue #26 to cover Free Comic Book Day, but since Maico is typically the interview guy; I am going to try to fill those shoes since he will be absent – so I can’t promise anything good! Then, when life calms down (ideally), we will probably resume the podcast in June of 2017. Until then, Maico and I will be running from the Sentinels of Busy Life, until we can safely podcast again! But hang in there – I promise we will be back (and we will have much more to talk about Guardians of the Galaxy 2 and Thor: Ragnorok!)