Star Wars: Rogue One – A Star Wars Story – Rakes In! 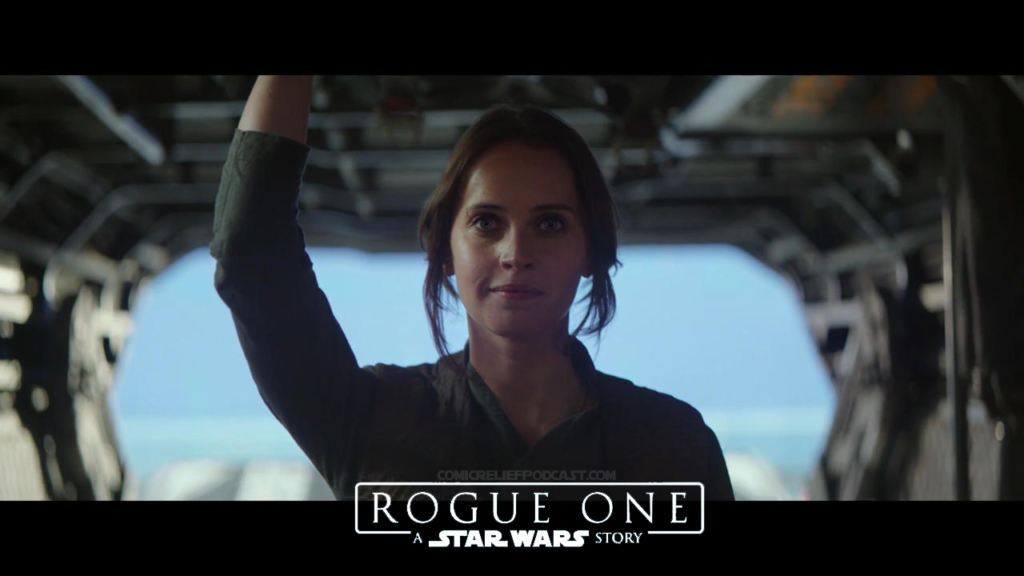 The Force is Strong with this One.

In a galaxy, not so far away, last year, Star Wars: The Force Awakens had a record setting $248 million opening a year ago, and it seems that the Force continues to flow through the Star Wars franchise as Star Wars: Rogue One opens with a shattering $155 million opening. This would make it the second best opening in December (only behind Captain America: Civil War which earned 179.1 million and Batman vs Superman: Dawn of Justice, which cracked in $166 million).

According to reports, no movie had even cracked $100 million for a December opening; the only one close was The Hobbit: An Unexpected Journey, which opened with $84.6 million back in 2012.

The surprising factor, perhaps, of Rogue One‘s success, is that none of the “heroes” in the movie are from any of the Star Wars movies; so there is no Han Solo, no Luke Skywalker, no Lando Calrissian. While, the movie does make references to characters who appear in Star Wars: A New Hope (no spoilers here!) – this ragtag team of heroes that make up Rogue One are unique to the movie.

This gave the creative team behind Rogue One free reign to do what they wanted with these characters, and I believe that helped this movie greatly, because they weren’t confined into being boxed in, with what they wanted to do.

Rogue One gives us familiar figures (as we’ve already seen, Darth Vader), as well as familiar vehicles (like the AT-ST and the AT-AT, although it’s called the AT-ACT in Rogue One, which means there’s probably something slightly different about it).

If you’ve not yet made the time to go see Rogue One, please do so. You will not regret it.

And remember… May the Force be with You. Always.