Maico and I were at Longbeach Comic Expo this year hanging out with the beautiful Colleen, our partner in crime at her booth for Wyng’d Lyon Creation (do me a favor – click the link, it opens in a new window, and go toss Colleen a like on her page! She’s amazingly talented, and one of the most down to Earth people you could ever hope to know!)

At Long Beach, especially on Saturday, there was a lot of great Cosplay! (There was a game where I was counting how many Harley Quinn’s I would see! Ever since the New 52, which really began my plunge into DC – I have really enjoyed the character {mostly due to the first Suicide Squad series!}, not so much for her solo book, which I am not a fan of and eventually dropped from my pull list!) Anyway, so on the hunt for Harley Quinn’s – I snapped this one of Nicole Quinn: 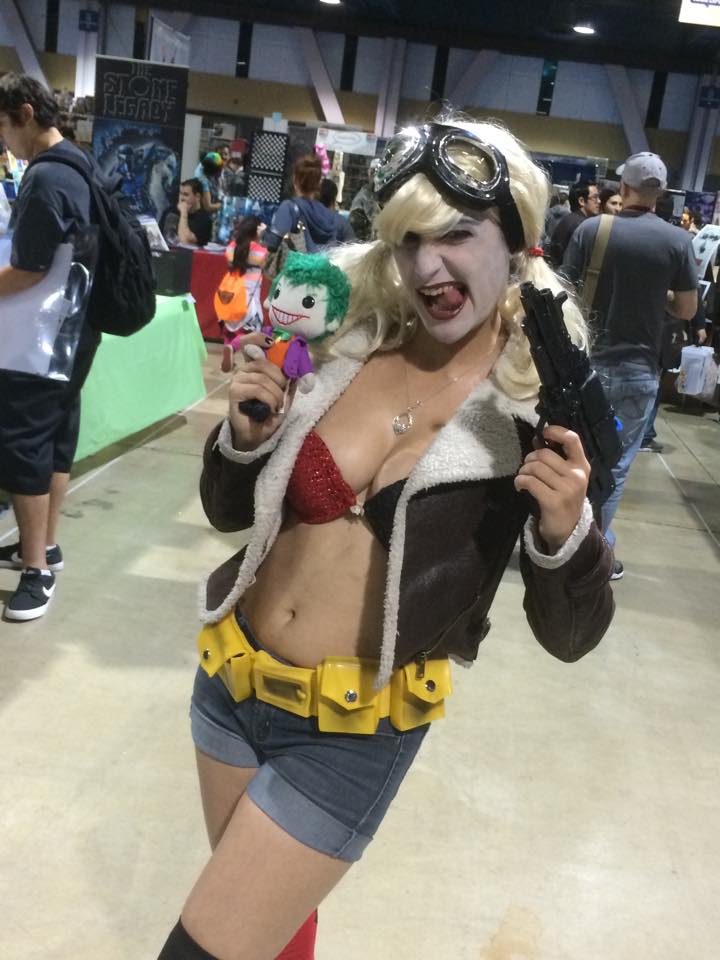 There were quite a few other Harley Quinns to be found, for example: 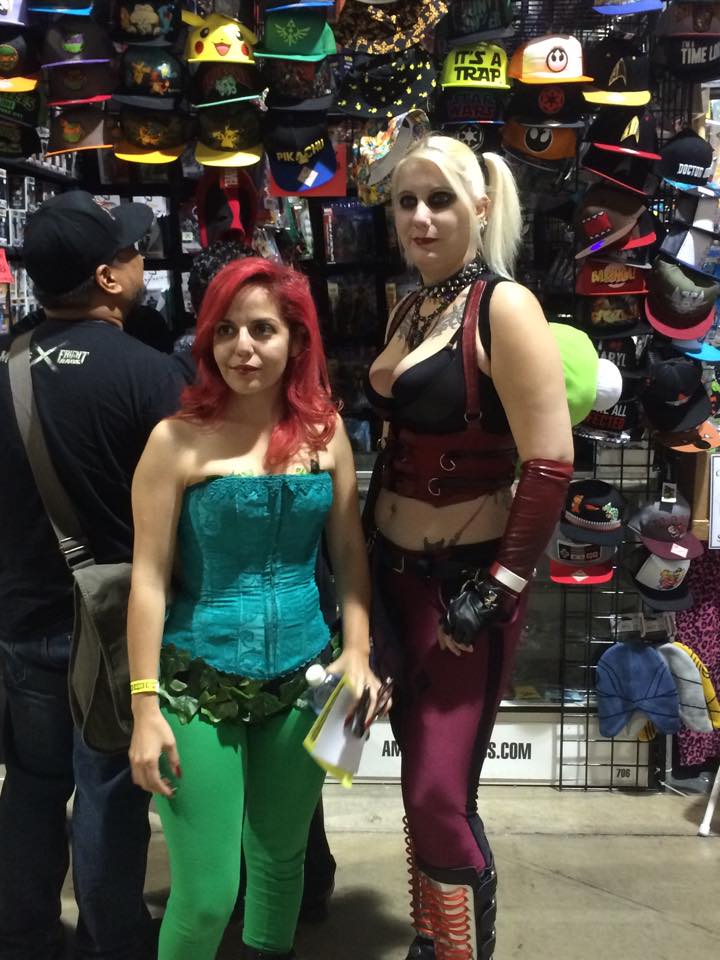 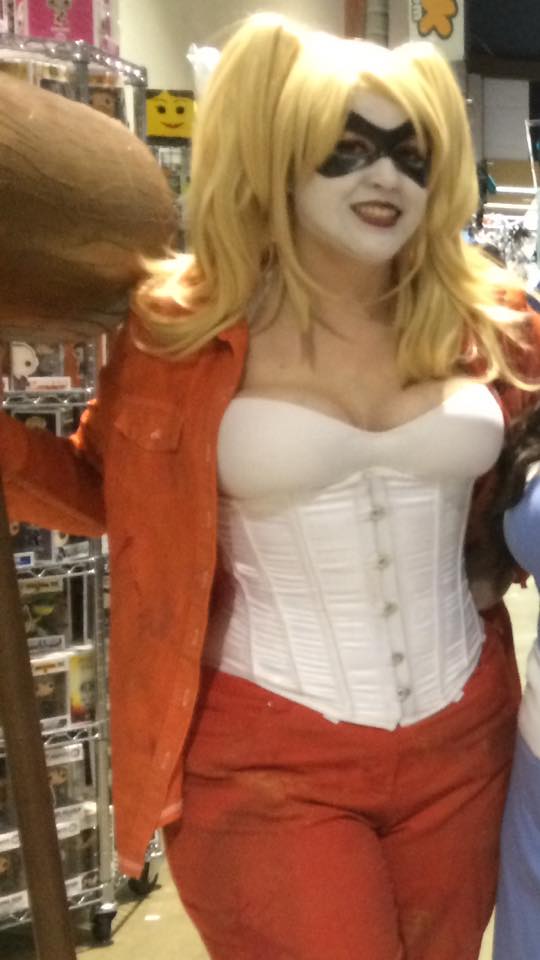 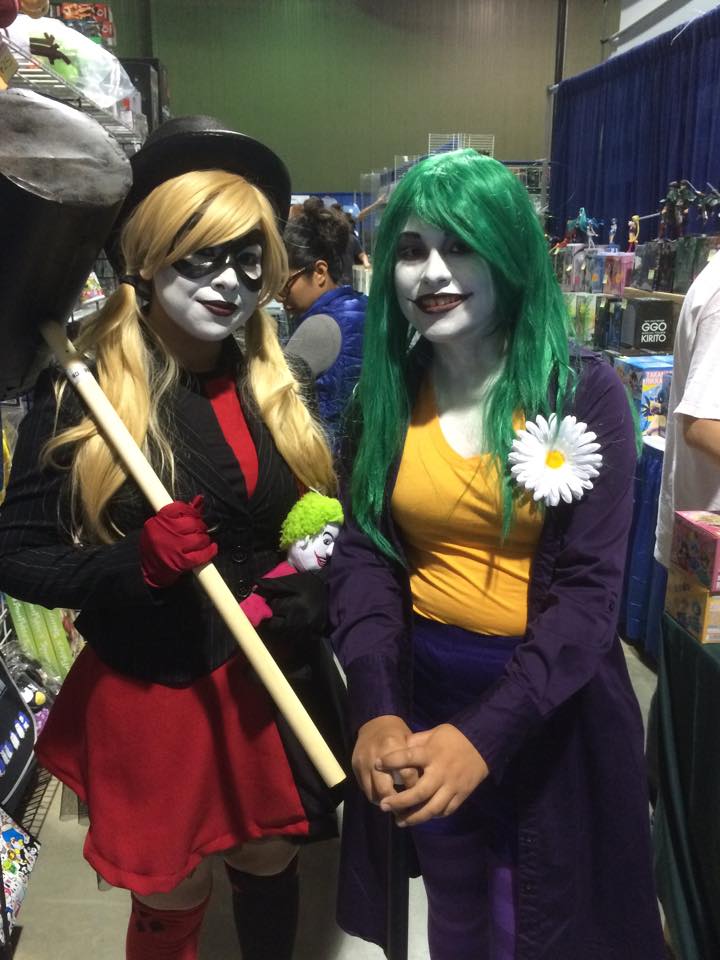 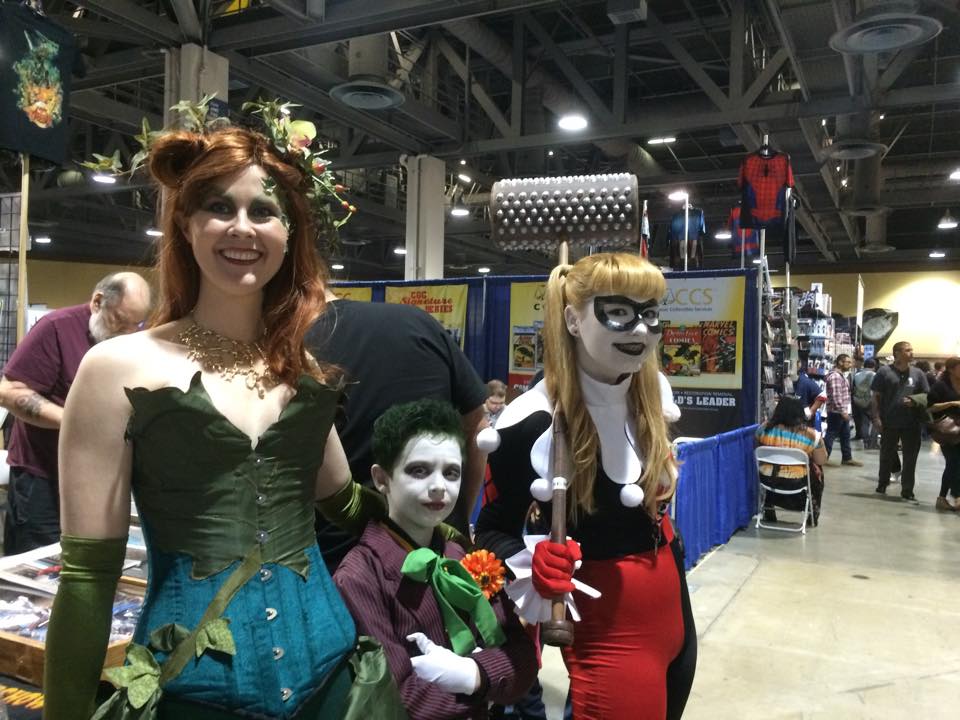 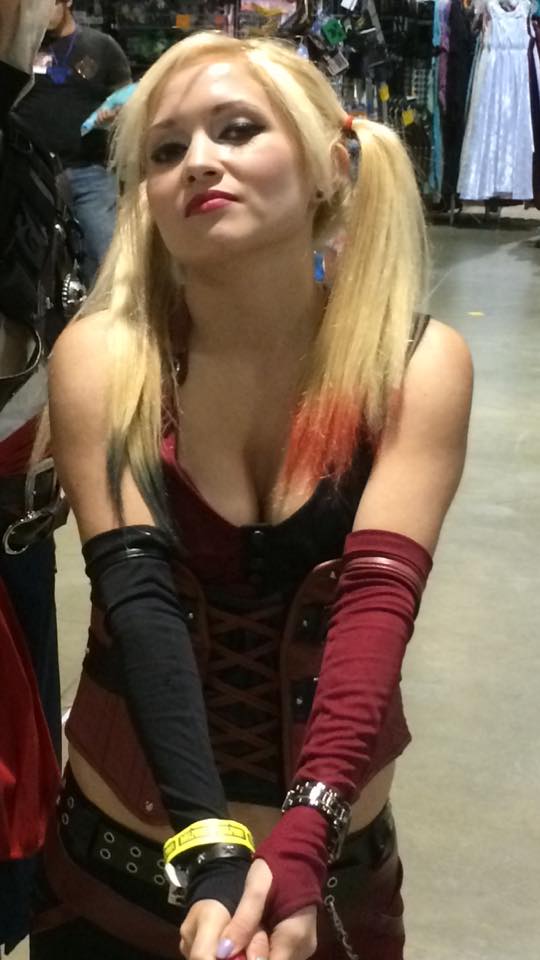 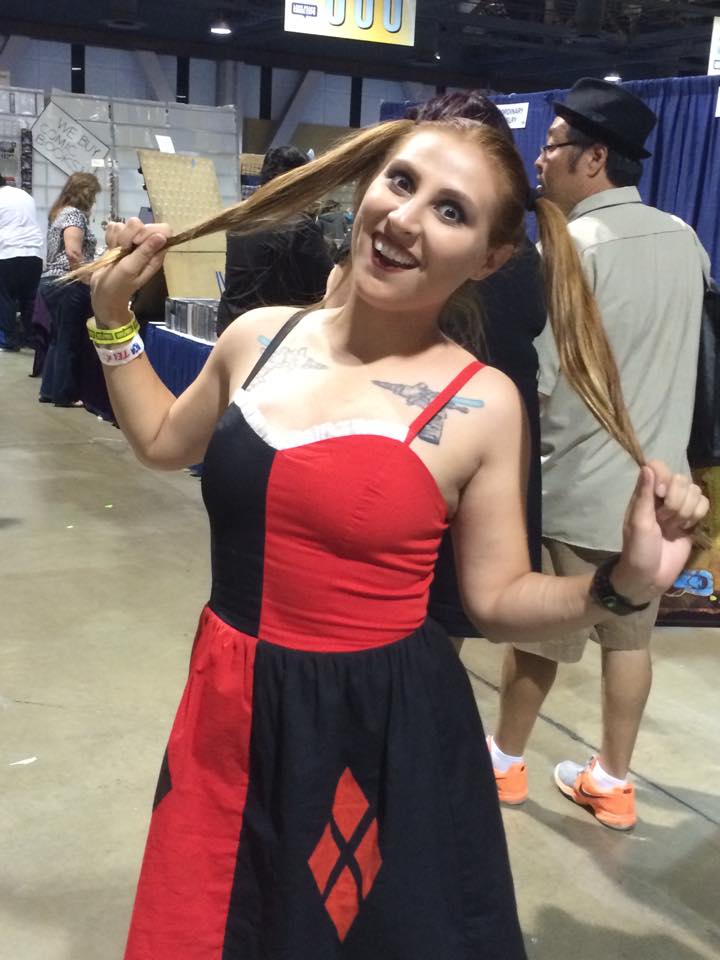 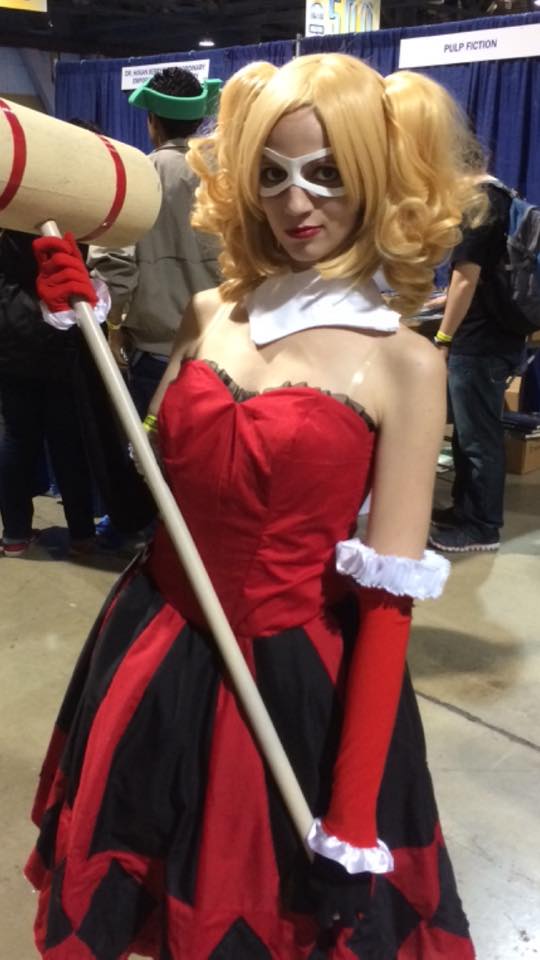 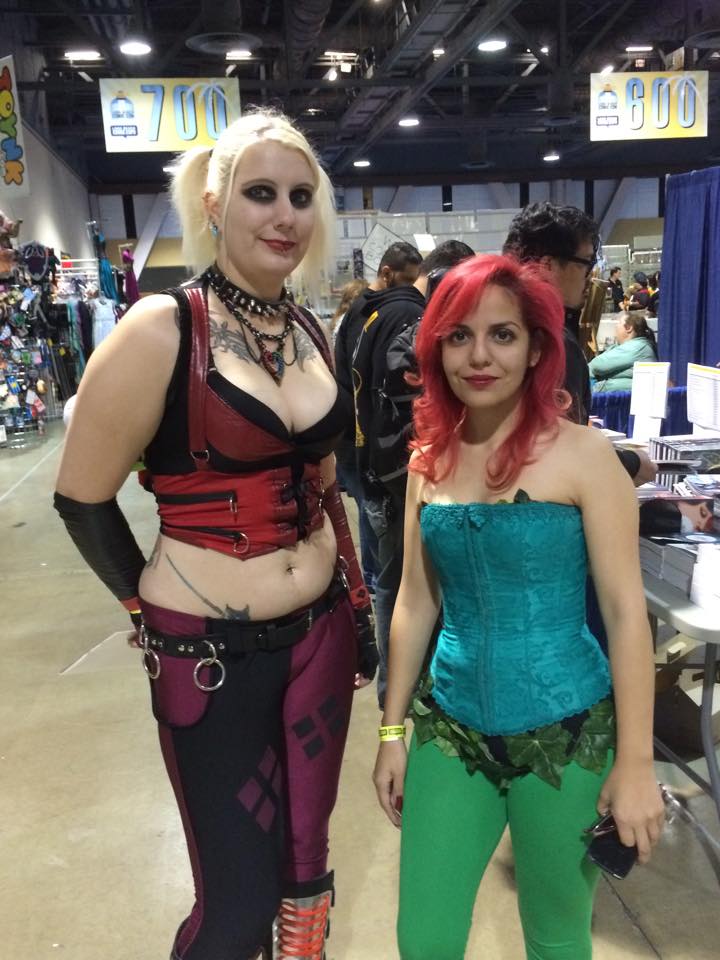 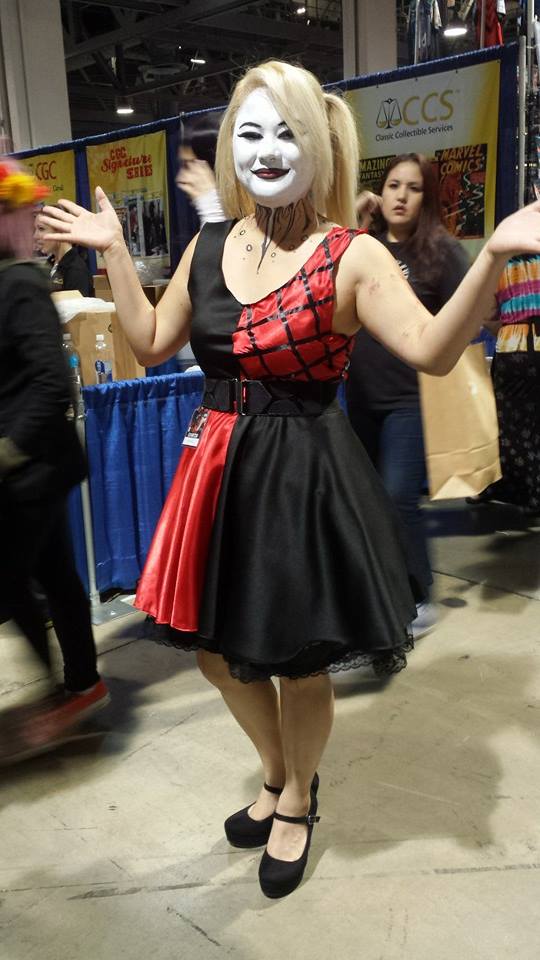 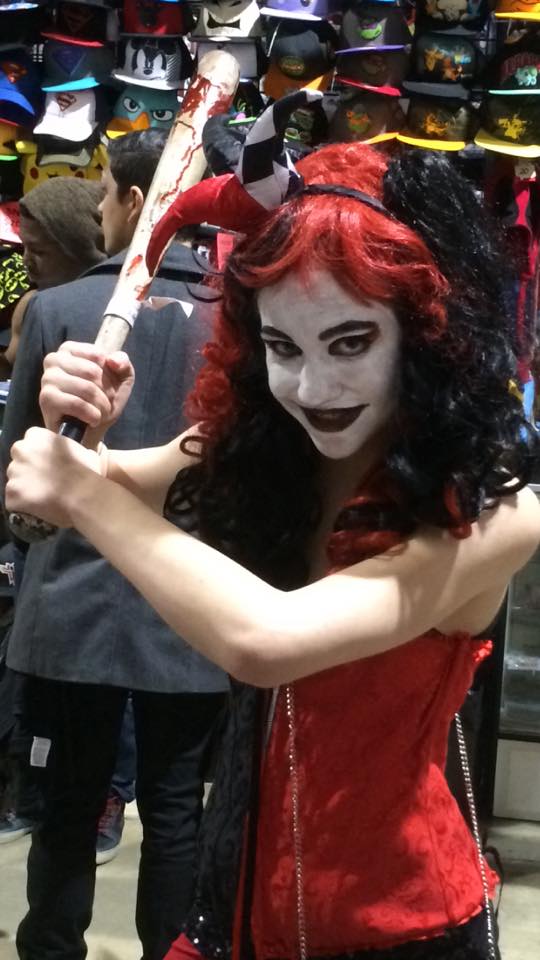 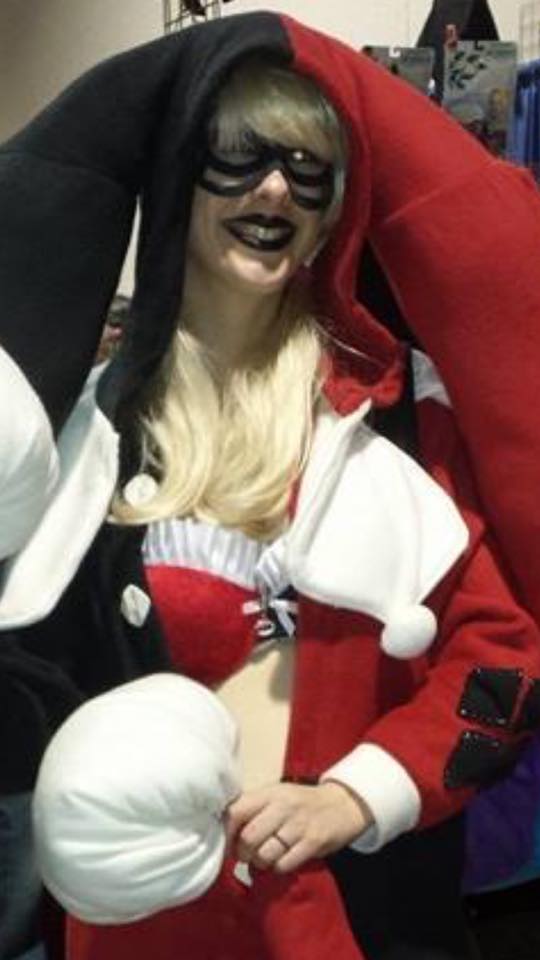 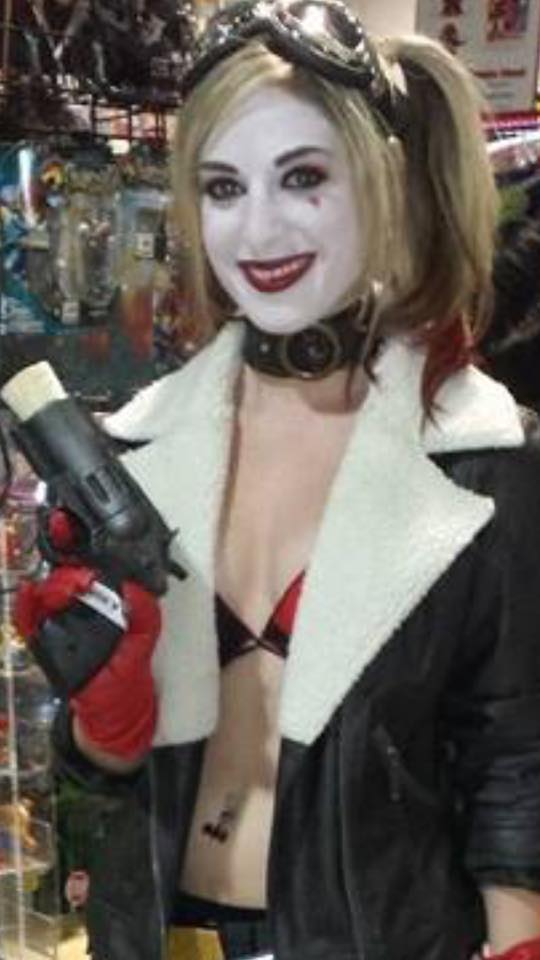 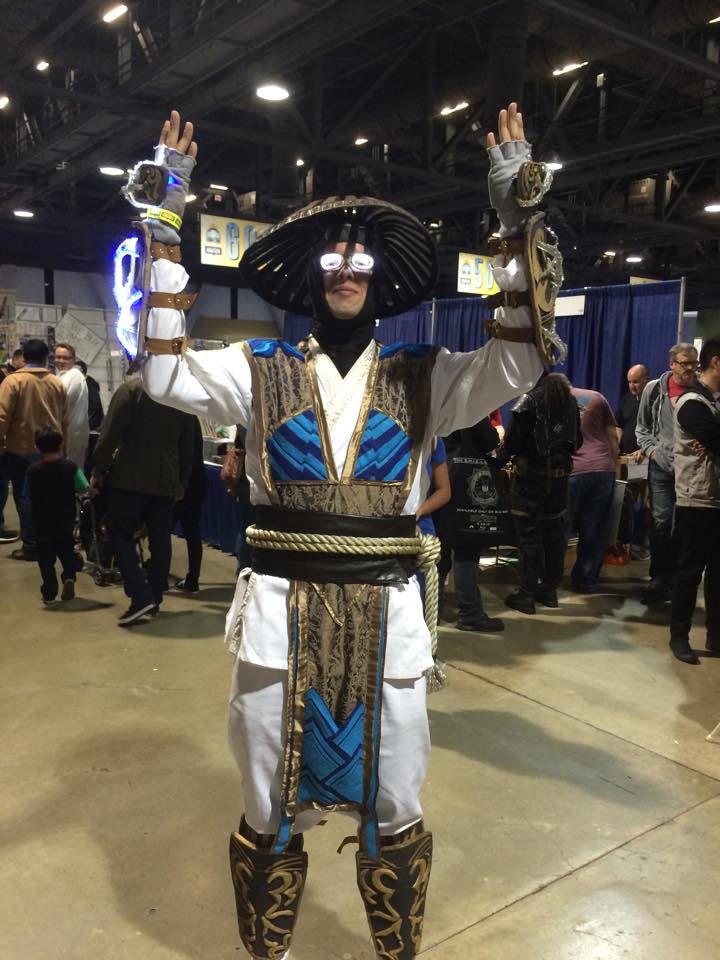 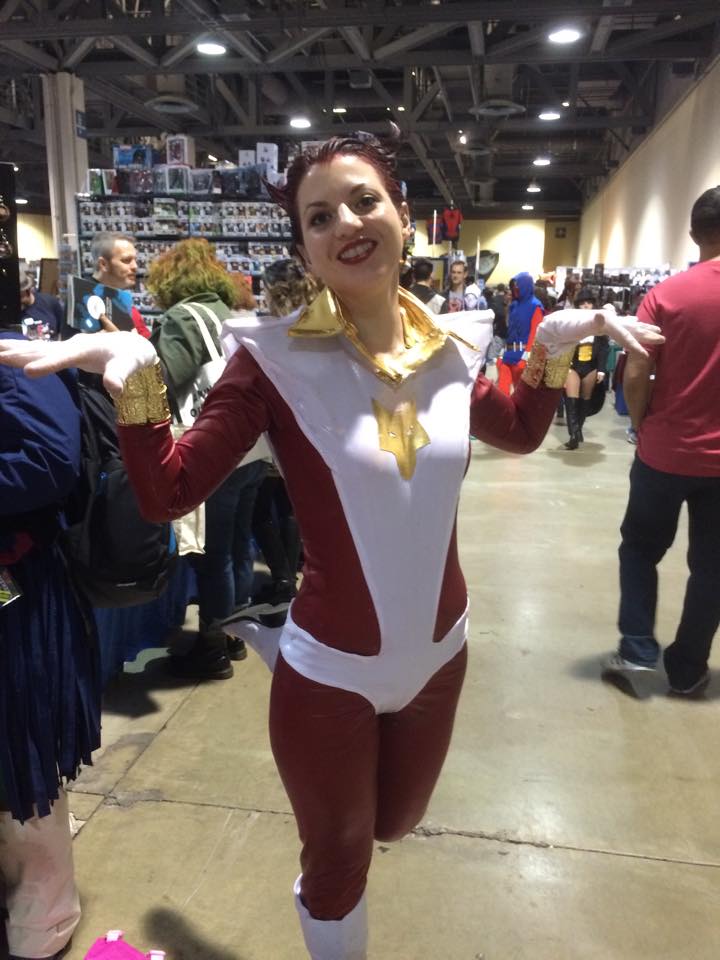 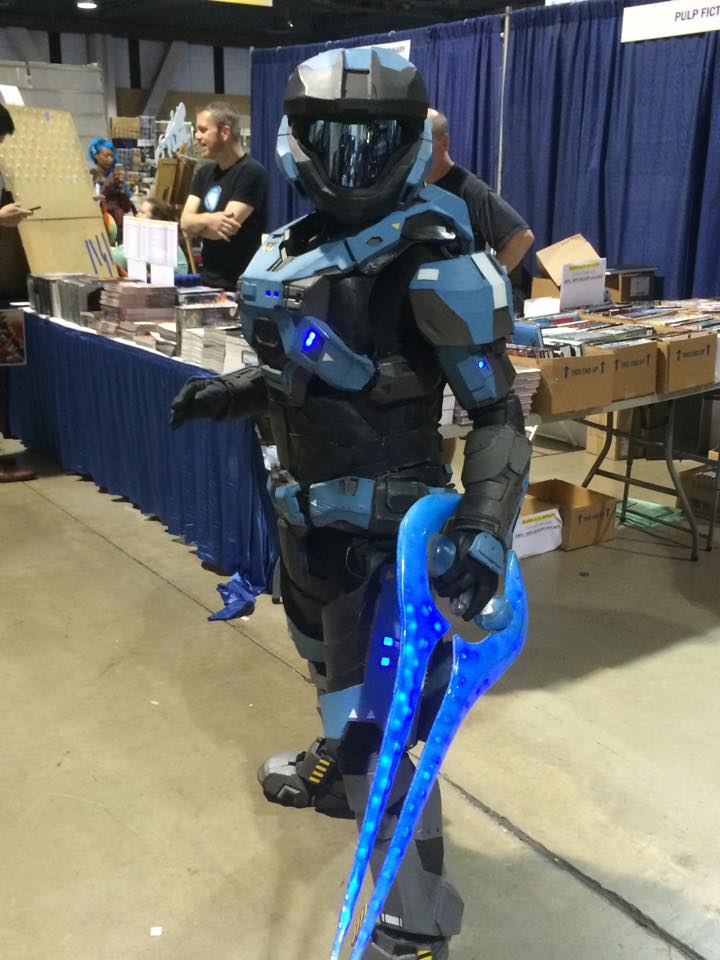 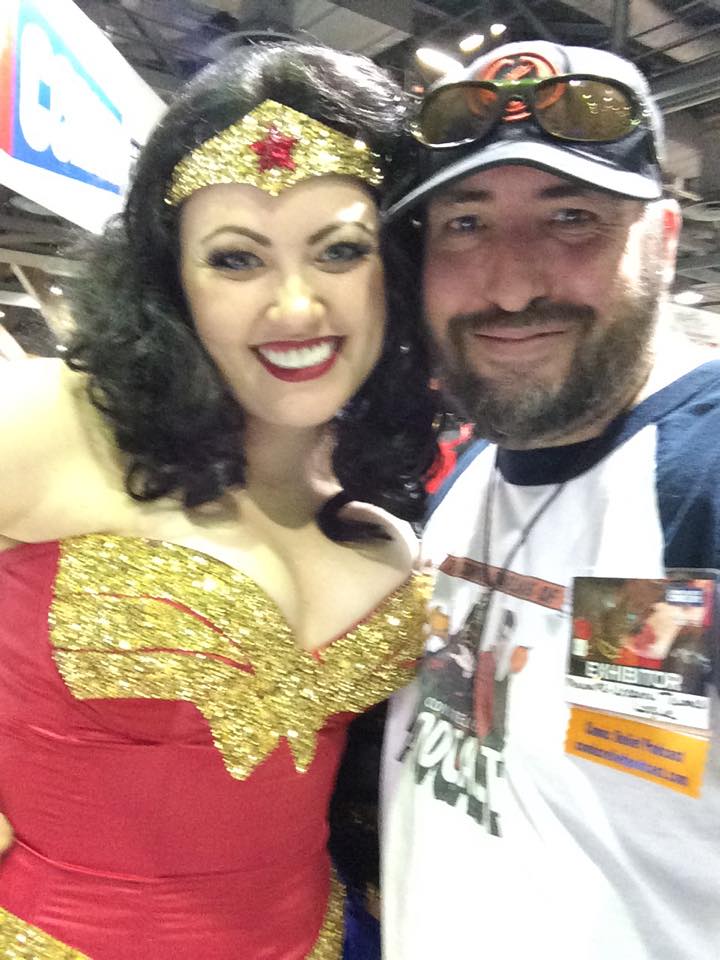 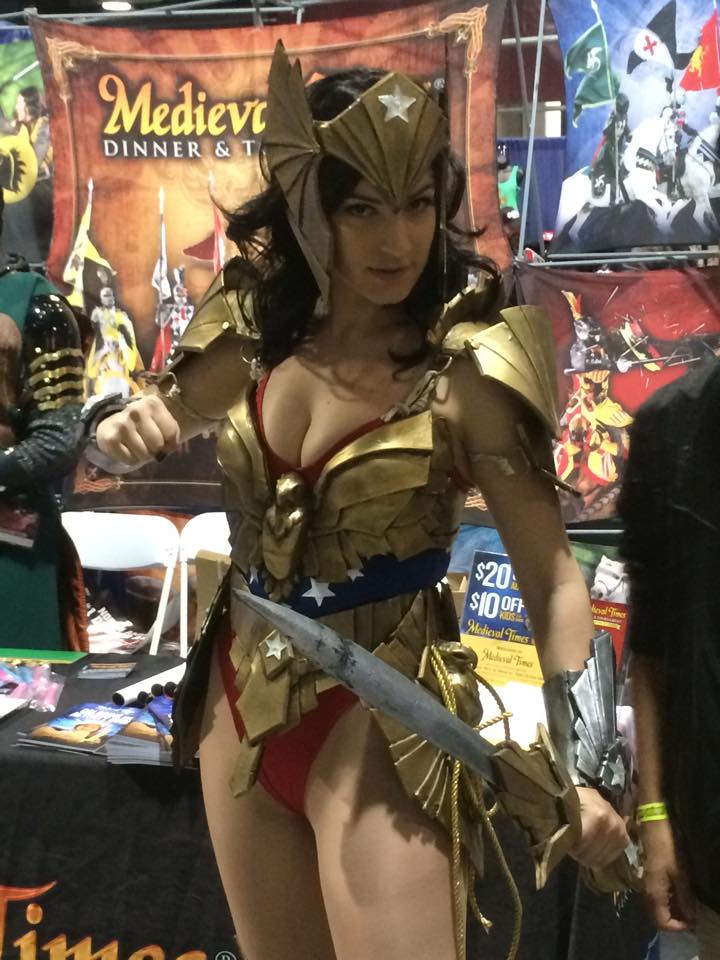 AND WE ESCAPE VIA THE TARDIS! 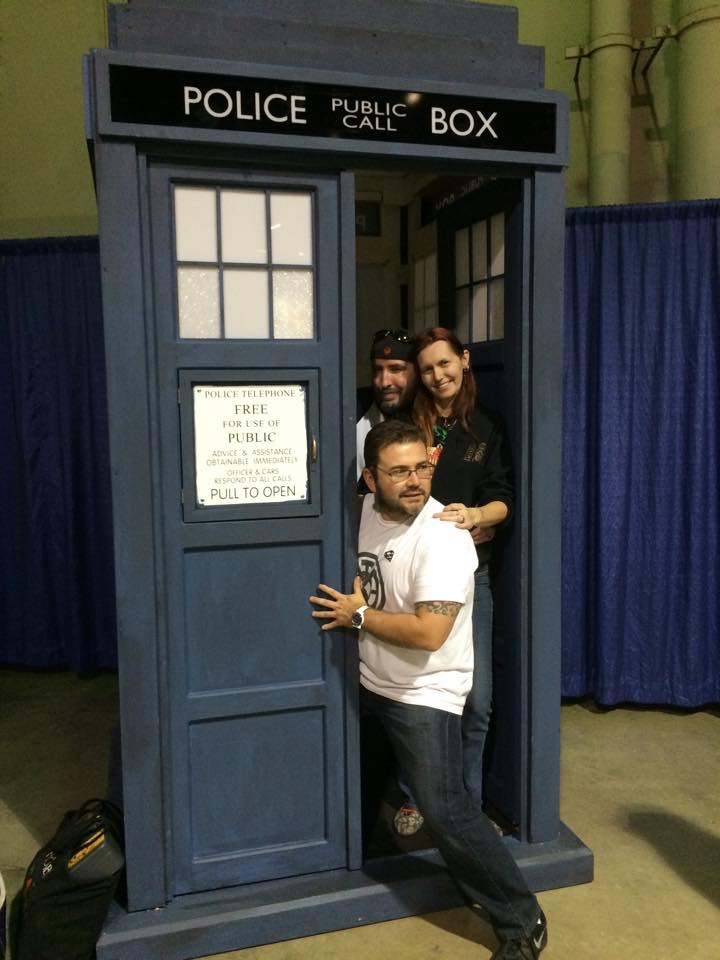 There’s SO much more on our Facebook page! Check out the Long Beach Comic Expo 2015! photo album! Toss our page a like! Tell your friends about it!